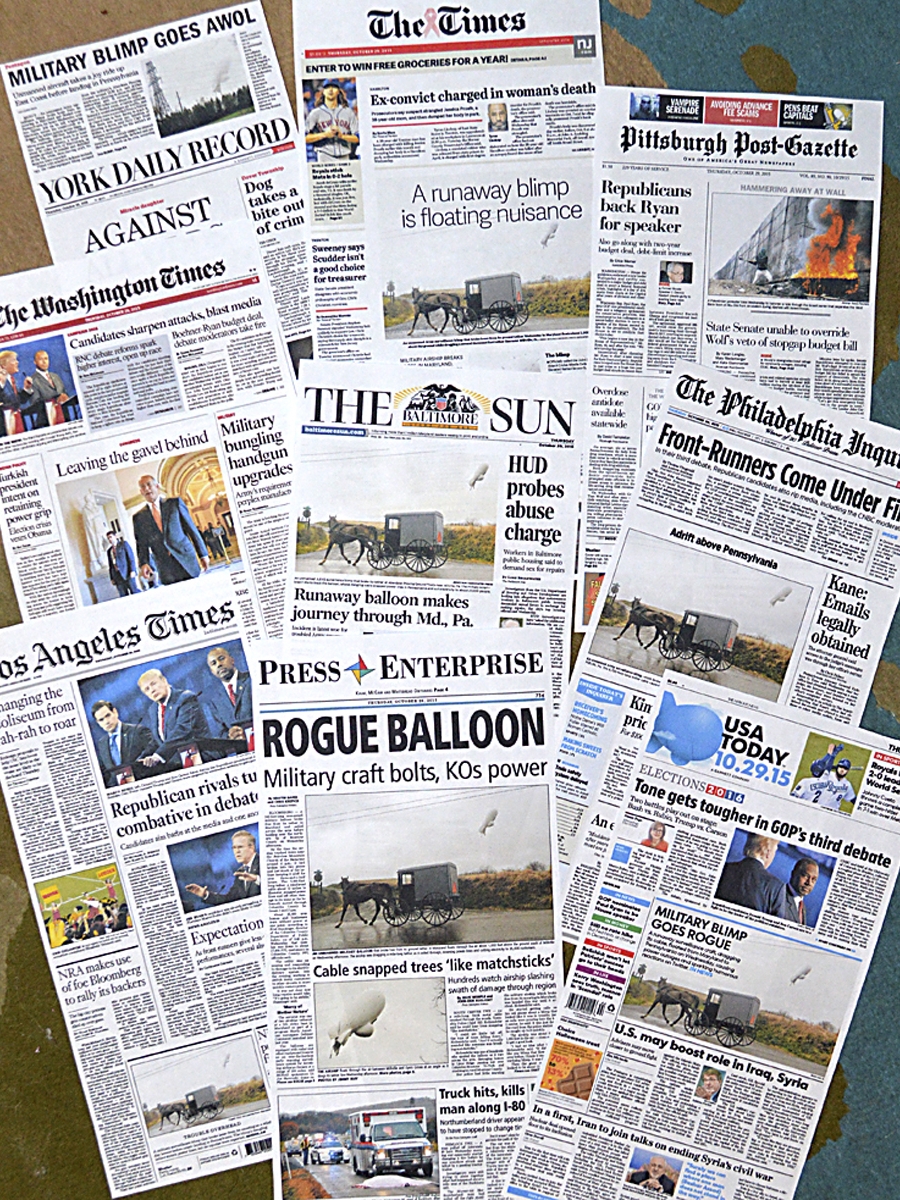 My career in photojournalism started at the age of 16 working at the Sunday Independent, a weekly newspaper, published in Wilkes-Barre, Pennsylvania. I am still shooting photos for general, spot and breaking news, and sports, on a daily basis here in Northeastern Pennsylvania, and occasionally in communities throughout the country.

My work experience at daily newspapers over the past 30 years includes staff photographer at The Citizens' Voice, Wilkes-Barre, Pa. (1988-1999), and Press Enterprise, Bloomsburg, Pa. (1999-Present). I also work as regional contract photographer for the Associated Press. While working for the Press Enterprise, a double-truck image of mine appeared in Sports Illustrated Magazine, and I have had front page images published in USA Today, The Los Angeles Times, New York Times, The Washington Times, The Baltimore Sun, The Philadelphia Inquirer, The San Francisco Chronicle, and The Arizona Daily Star to name a few.

I am a current adjunct professor in the Communications Departments at Misericordia University, Dallas, Pennsylvania, where I have been for 15 years and have worked as adjunct instructor at Luzerne County Community College, Nanticoke, Pennsylvania (LCCC) for 17 years.

Also, I have been recognized nationally by Editor and Publisher, MSNBC.com, and Zuma Press. In 2006, I won the Associated Press Managing Editors (APME) National Member Showcase Photo of the Month award.